Huawei’s quarterly shipments surpassed Samsung for the first time, but the only brand that achieved year-on-year growth was not Huawei

There are many uncertain factors in the smartphone market in the first half of 2020, but fortunately, the world's largest smartphone market, the Chinese market, quickly resumed supply and shipment, which at least allowed the shipments of domestic mobile phone brands to recover quickly. This is a very good factor for Huawei, which has been hindered in its development in overseas markets and has shifted almost all of its focus to China. 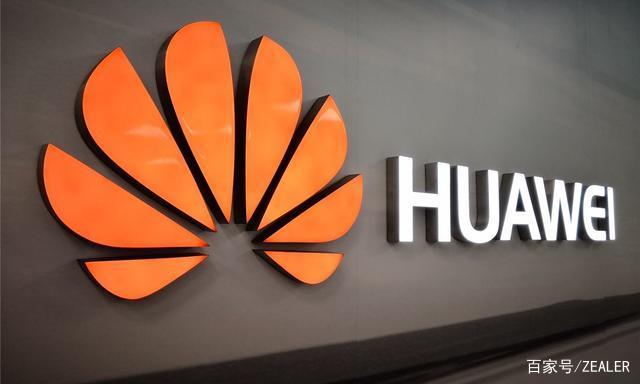 If Huawei's first place is inseparable from its own efforts, then there is another factor that makes Huawei the world's number one, and that is the sharp decline in sales of Huawei's competitor, Samsung. This result is foreseeable. Since the negative news of "Samsung mobile phone explosion" appeared in the Chinese market, Samsung’s shipments in the Chinese market can only belong to the second echelon with Meizu Technology. For those who do not understand the smartphone market, it is difficult to imagine the world. The number one mobile phone brand in shipments ranks in the second echelon in the world's largest smartphone market.