American giants are in trouble, TSMC is also facing challenges, or the chip industry will "shuffle"?

When it comes to chips, we have to mention several major chip giants in the world, such as Qualcomm, TSMC, Intel and so on. In fact, these technology giants can also represent the local technological level in essence. For example, Intel, as a veteran chip giant, can not only research and develop its own chips, but also manufacture its own chips. The most important thing is that Intel's chip products occupy a large share of the market. 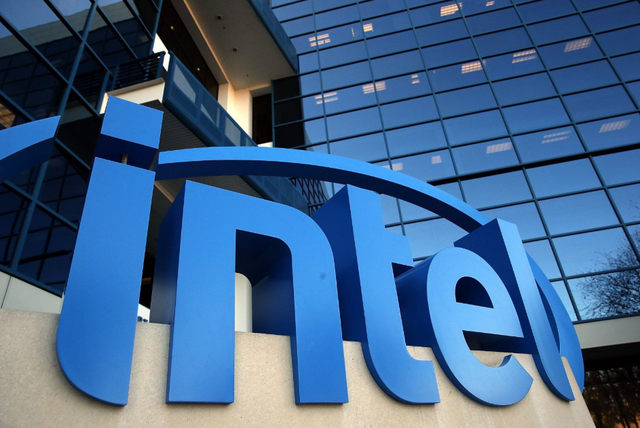 Intel can also reflect the leading position of the United States in the semiconductor industry. However, the life of this chip giant has been a bit difficult recently. According to Intel, due to flaws in its 7nm process, Intel’s 7nm chips have been postponed, which is expected to be postponed for one year. The appearance of this news caught many people off guard. 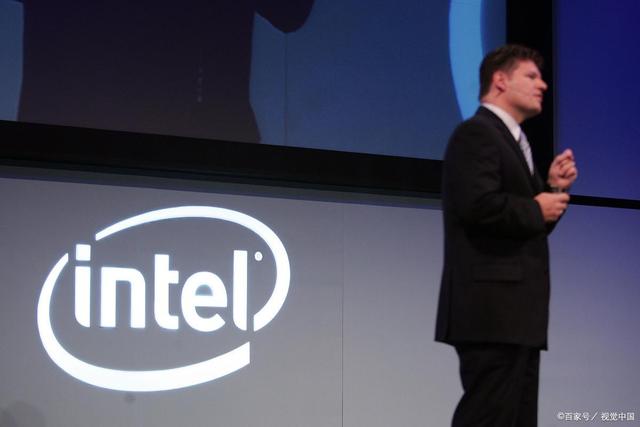 Intel had to "recognize", and news came from Samsung. Not only that, in order to develop, Intel had to "recognize" and cooperate with TSMC, which to a certain extent once again indicated that the United States has lost its dominant position in the semiconductor industry. After all, many years ago, Intel was the "big brother" that TSMC could not surpass, but the situation has changed now. 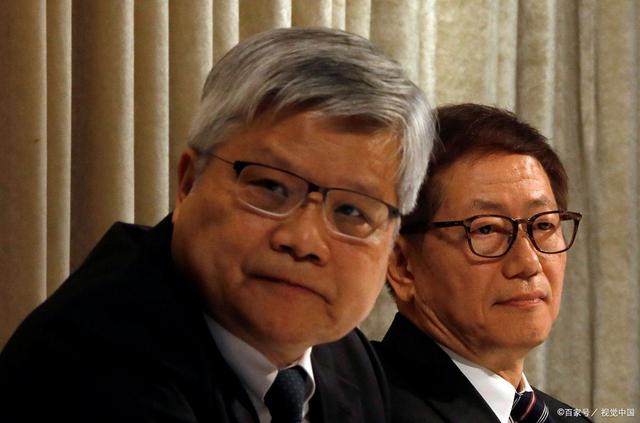 Not only that, but recently came news that Samsung has officially launched its 5nm chip and mass production of its own 5nm chips has begun, and 4nm chips are also under development. This once again deepens the competitiveness of the chip industry. TSMC and Samsung, as the leader and second child of the chip foundry industry, can imagine their status.

Although Intel's strength is not weak, its own chip technology has not been improved and perfected for many years, so it has been moved further and further by TSMC and Samsung. The former glorious position of this American giant is long gone. American semiconductor The status is also declining, and the entire industry is quietly changing. 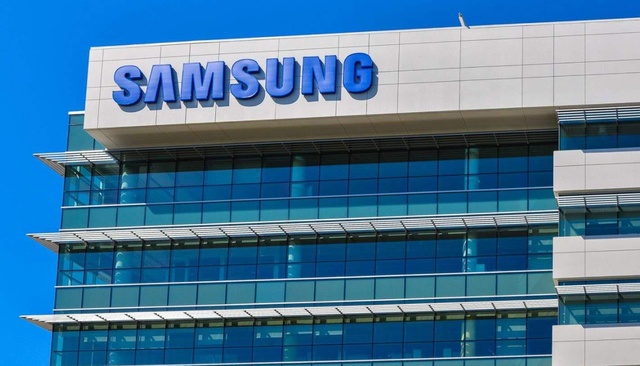 At the same time, Samsung's mass production of 5nm chips also means that Samsung is preparing to catch up with TSMC. In other words, TSMC is facing the challenge of its rivals. It was previously reported that the lack of 5nm chip yield rate of Samsung has been affected by Samsung. If it is not resolved as soon as possible, I am afraid that TSMC will fall further and further away, and I will not get many orders.